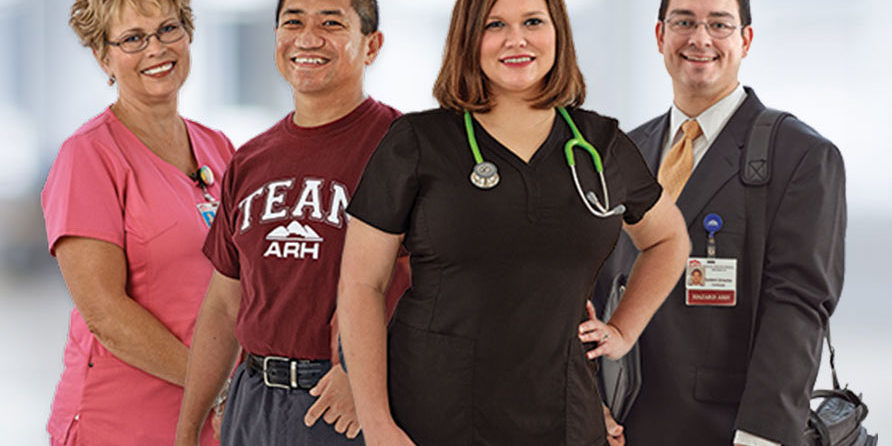 June 19, 2019 – According to Forbes Magazine and global market research company Statista, Appalachian Regional Healthcare (ARH) is the ninth best employer in Kentucky, based on employee satisfaction surveys. To arrive at these rankings, Statista experts surveyed thousands of employees on criteria like salary, atmosphere, and working conditions.

ARH, ranked ninth, is also one of only two companies in the report’s top ten Kentucky employers to be headquartered in Kentucky (the other being University of Kentucky). ARH is the single largest employer in southeastern Kentucky and the third largest private employer in southern West Virginia, but as one of the Top 10 best employers in Kentucky, ARH is in company with major international corporations such as Ford Motor Company, Toyota NorthAmerica, and FedEx.

ARH also supports students in the medical field through intern and externships and the ARH Scholars Program, which awards thousands of dollars in academic scholarships annually.